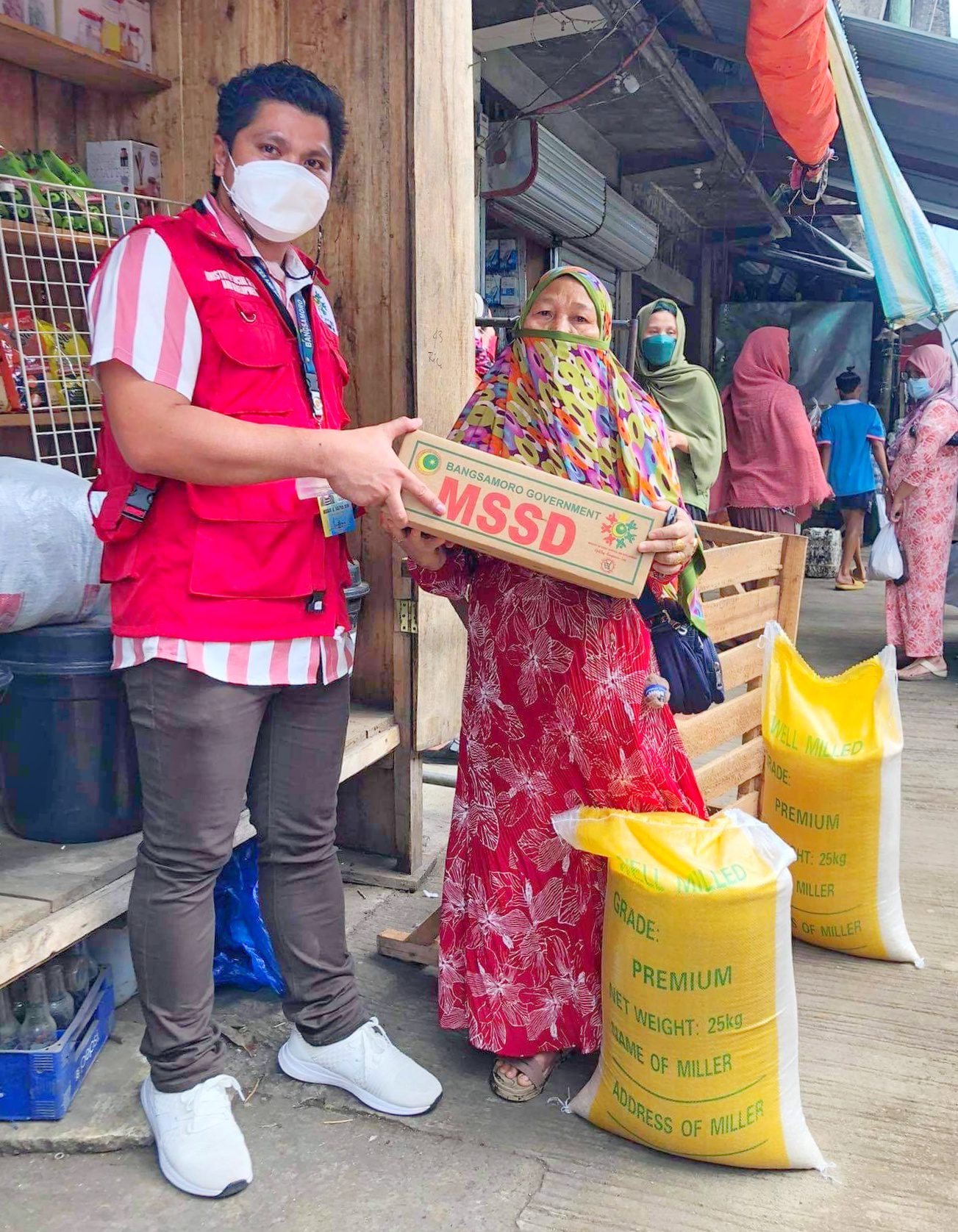 MALABANG, LANAO DEL SUR — A total of 490 families residing in the flooded areas in Malabang, Lanao del Sur caused by the heavy rainfall for consecutive days as Typhoon Jolina struck the municipality have received welfare goods from the Ministry of Social Services and Development (MSSD) through its Lanao del Sur B Provincial Branch Office on September 20 – 21, 2021.

Each head of indigent households received 25 kilos of rice and grocery items which consist of 3 canned goods, 3 packs of noodles, 1 kilo of sugar, and 1 pack of coffee.

According to Al-Khalil Mangondato, Municipal Social Welfare Officer of Malabang, there are six (6) barangays affected by the flood and the two (2) other barangays such as Brgy. Banday and Brgy. Chinatown will be provided the same assistance in the following days to come.

In coordination with the MDRRMO, posting of flood safety measure in all the flood prone areas should be undertaken for public awareness and to reduce the possible adverse effects. (Jidday Lucman/MSSD BARMM)